Into the world of chemistry ...

The IUPAC has updated the standard atomic weights of 14 chemical elements. 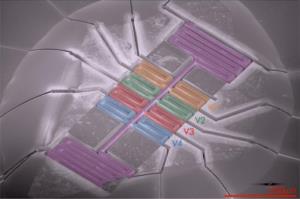 Usually, the movement of electrons in a real material is rather different from the flow of water in a river. However, in extraordinary materials like the metal oxide palladium cobaltate, "electron rivers" can exist, as predicted theoretically over fifty years ago and now demonstrated by scientists from the MPI CPfS [Image credit: MPI CPfS]. 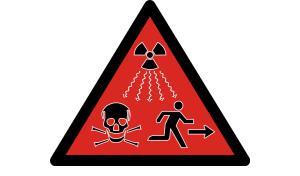 What exactly are the processes when x-ray photons damage biomolecules with a metal centre?